August 17, 2021, today the Indonesian nation celebrates its 76th Independence Day. Announced through the official website of the Ministry of State Secretariat, the government set the theme of the 76th Anniversary of the Republic of Indonesia as “Indonesia Tangguh Indonesia Tumbuh.”

In an official statement from the Ministry of State Secretariat, it was explained that the meaning of the theme “Indonesia Tangguh Indonesia Tumbuh” describes the values ​​of resilience, the unyielding spirit to move forward together in a challenging path, in order to achieve a better future.

Meanwhile, through official social media, President Joko Widodo (Jokowi) delivered an important message at the commemoration of the 76th Indonesian Independence Day. Jokowi invites all parties to work together and hopes that Indonesia will be strong through various trials.

He said, "Indonesia is resilient, Indonesia is growing, we can achieve it hand-in-hand, and work together on one goal. Resilient in the face of a pandemic, tough through various tests, and continues to grow in achieving the ideals of the nation."

May the theme of Indonesian independence and the message conveyed by President Joko Widodo raise the spirits of all of us, the children of the nation, in achieving an advanced Indonesia. 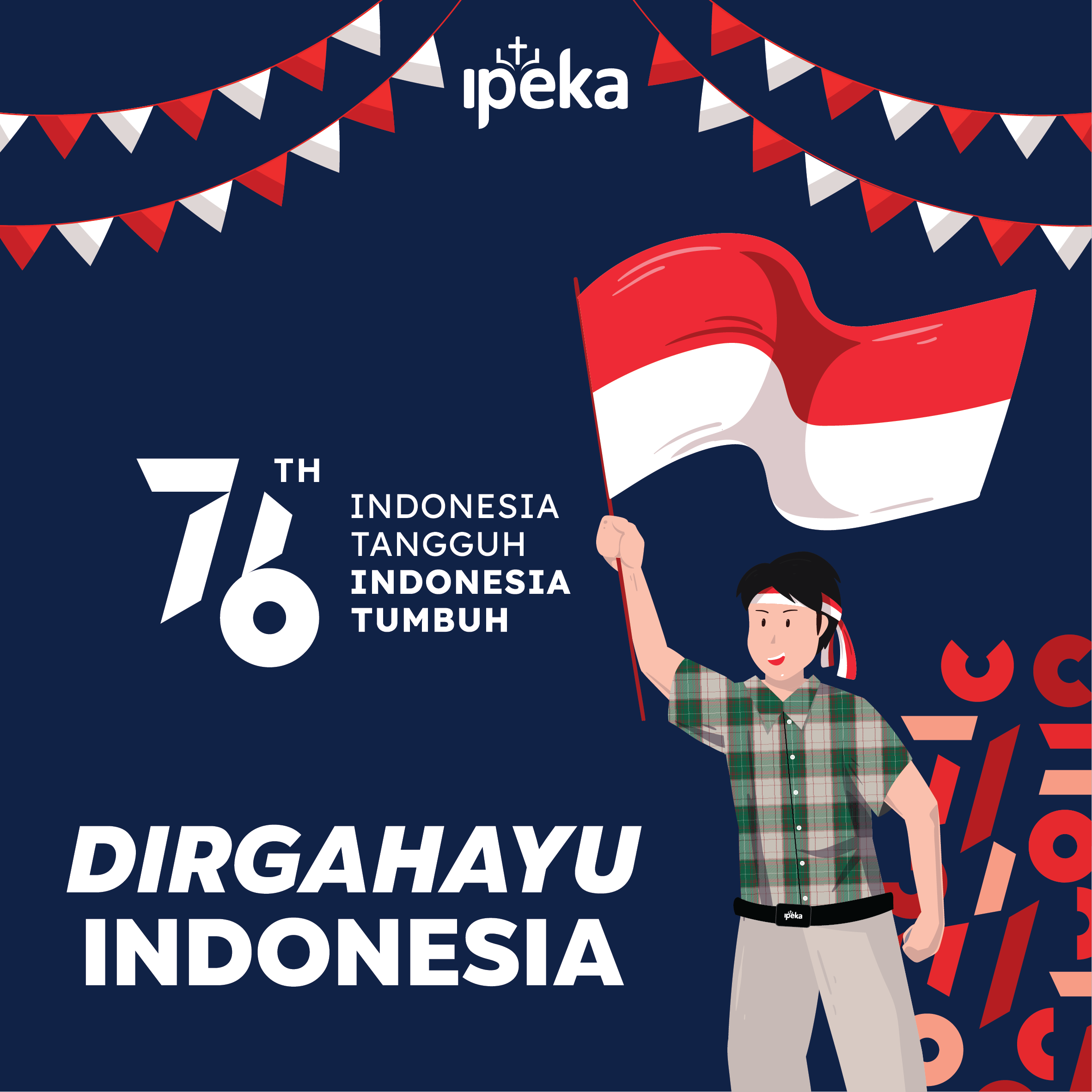 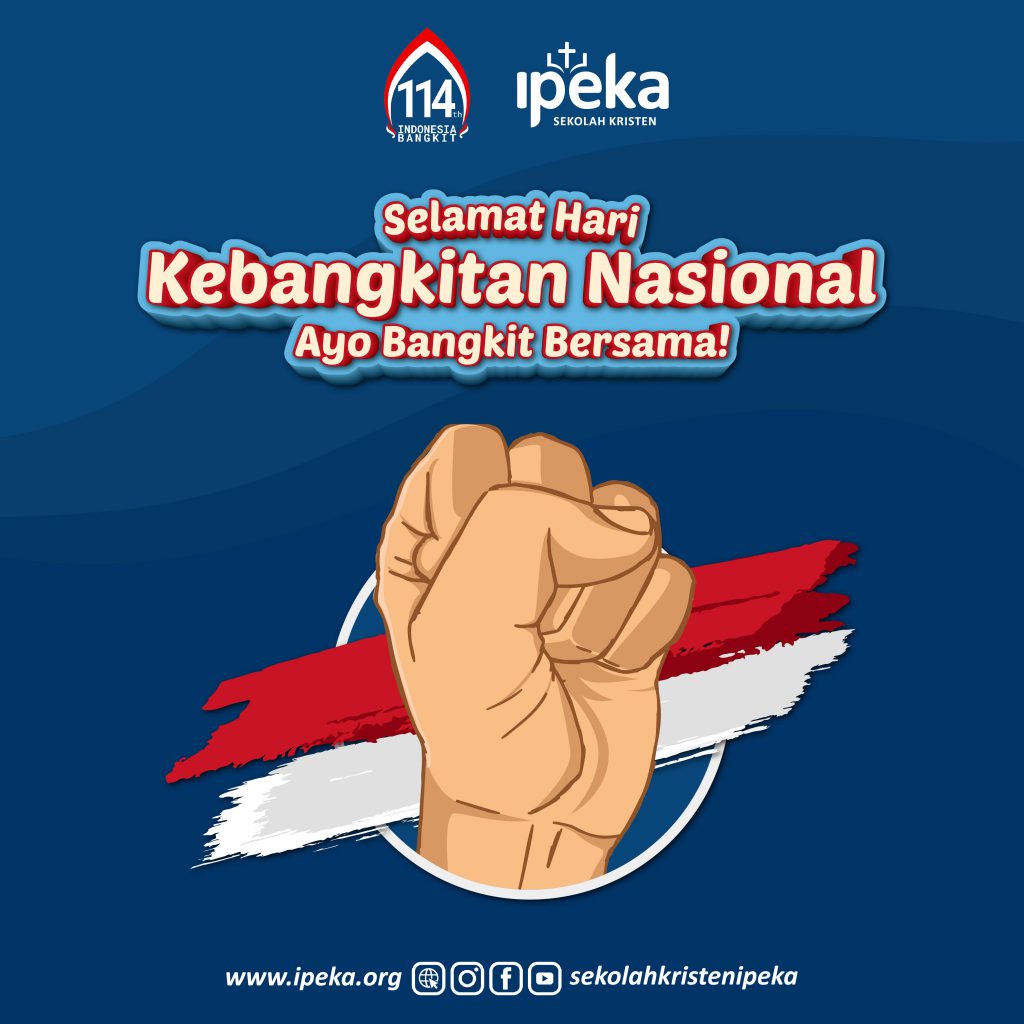 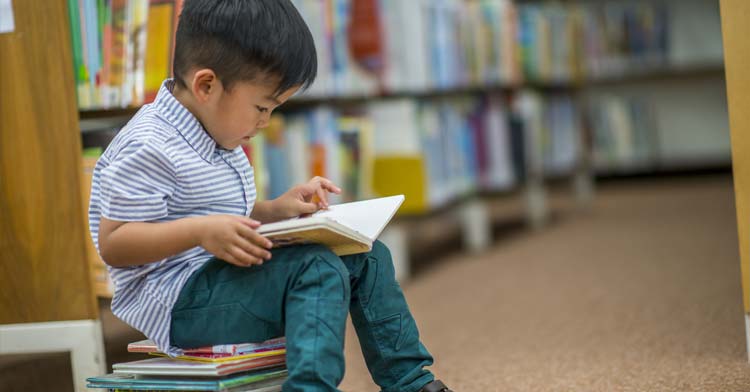 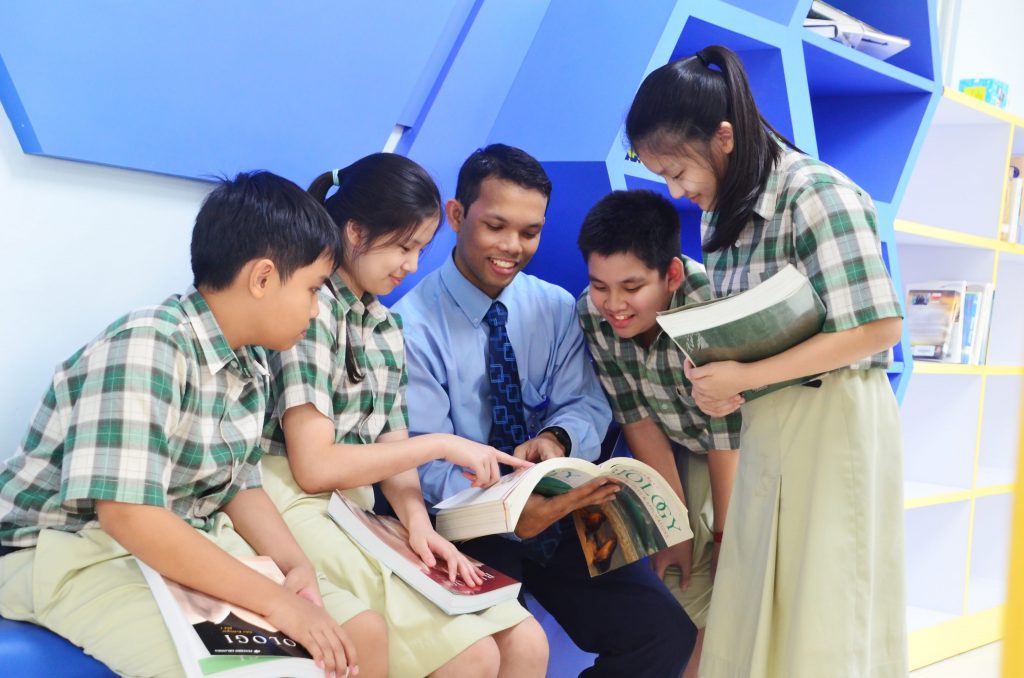 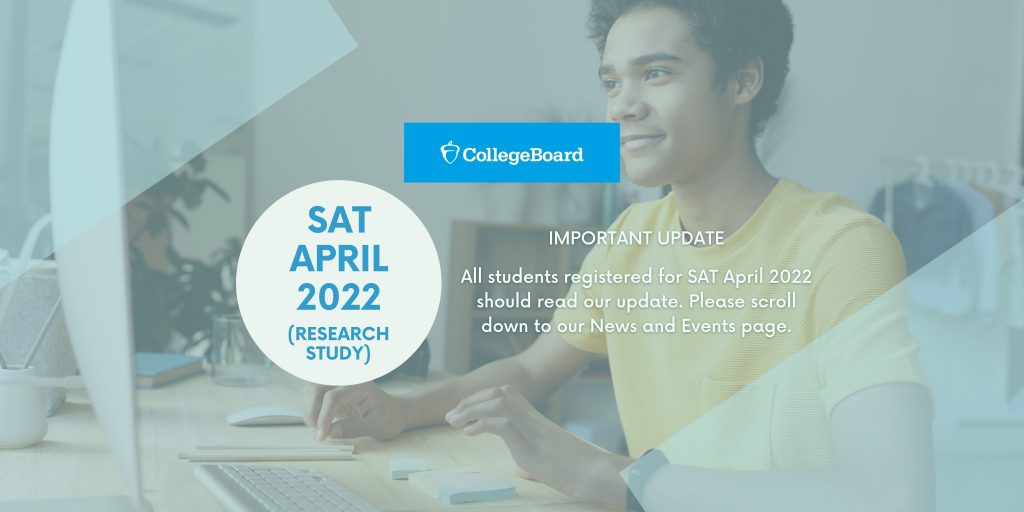