Searching for Friends in Adolescence

Searching for Friends in Adolescence

It is undeniable, adolescence is a time when an individual begins to search for his identity. During this time, they seek and crave positive comments about themselves (what they did, what they used, what they accomplished, etc.) from other people or other teenagers. On the other hand, for teenagers, negative comments are considered as rejection and should be avoided. They begin to gather and group, especially those who have the same views, which are usually considered to be "fit" and suitable if invited to exchange ideas. From this, teenagers usually begin to form peer groups. These peer groups are often referred to as “clicks”. Within this clique, several individuals come together because of common interests, an element of intimacy, and are more cohesive.

This peer group, directly or indirectly, must have an influence on the lives of adolescent members of the group and those around them. The Word of God in 1 Corinthians 15:33 states that "Do not be misled: Bad associations spoil good habits." This is real in our daily lives. gang” consisting of several young women who oppress another teenager who is not a member of the gang. On the other hand, the author has heard the news about the achievements of a group of teenagers that started from their closeness and sharing their concerns about the environment, trying to make new energy sources that are environmentally friendly.

From this, it can be said that teenagers must be smart in choosing clicks. The choice of this friend cannot be based solely on this friend is good to me or this friend being mean or intolerant to me. It is important for parents to provide education to their children, about good friends, not according to the criteria of children, or parents, but based on God's Word.

Here are some criteria that parents and teens can consider in choosing the right friends.

First, “A friend loves at all times and becomes a brother in adversity” (Proverbs 17:17). A good friend does not know the existence of conditional words, for example, “I am your friend if….” From this verse, it is shown that a friend is not only there when we are happy, but remains loyal and willing to be there and share when one is in trouble.

Second, “A friend strikes with good intentions, but an adversary kisses profusely” (Proverbs 27:6). A good friend is not afraid to rebuke us when we find we have done something wrong. It would be nice if this friend was able and willing to be a reflection of ourselves, like a mirror that reflects "the pimple on our face". This mirror shows our strengths and does not try to hide, even clearly shows our "defects". With this too, an identity from within the teenager can begin to form. Teenagers are starting to be able to see themselves as a whole, I am good on the "a" side, I am not good on the "b" side and I will try to improve it. Remember: "Iron sharpens iron, one man sharpens another." Proverbs 27:17

Third, "Do not befriend a person who is quick to anger, do not associate with a hot-tempered person, lest you become accustomed to his behavior and set a snare for yourselves" (Proverbs 22:24-25). If we are accustomed to negative behavior, then, the behavior may no longer be considered as bad behavior, it becomes "normal" in our eyes. In fact, it may be adopted over time to become a part of yourself. Moreover, as we know that adolescence is a period in which an individual explores himself, compares and adopts what he considers "necessary" or "important" and discards what he considers less useful for himself.

This search for friends is important for a teenager. Santrock in his book “Adolescence-Perkembangan Remaja” cites a study explaining poor peer relations in childhood associated with dropping out of school and juvenile delinquency (Roff, Sells & Golden, 1972). In another study cited by Santrock, emphasizes that harmonious peer relationships in adolescence are associated with positive mental health in middle age (Hightower, 1990). Therefore, it is important for parents to encourage their children to have friendly relationships with peers because from this adolescents learn so many things, ranging from tolerance towards others (outside the family), patterns of reciprocal relationships, conflict resolution skills, to learn to empathize with other people's circumstances. 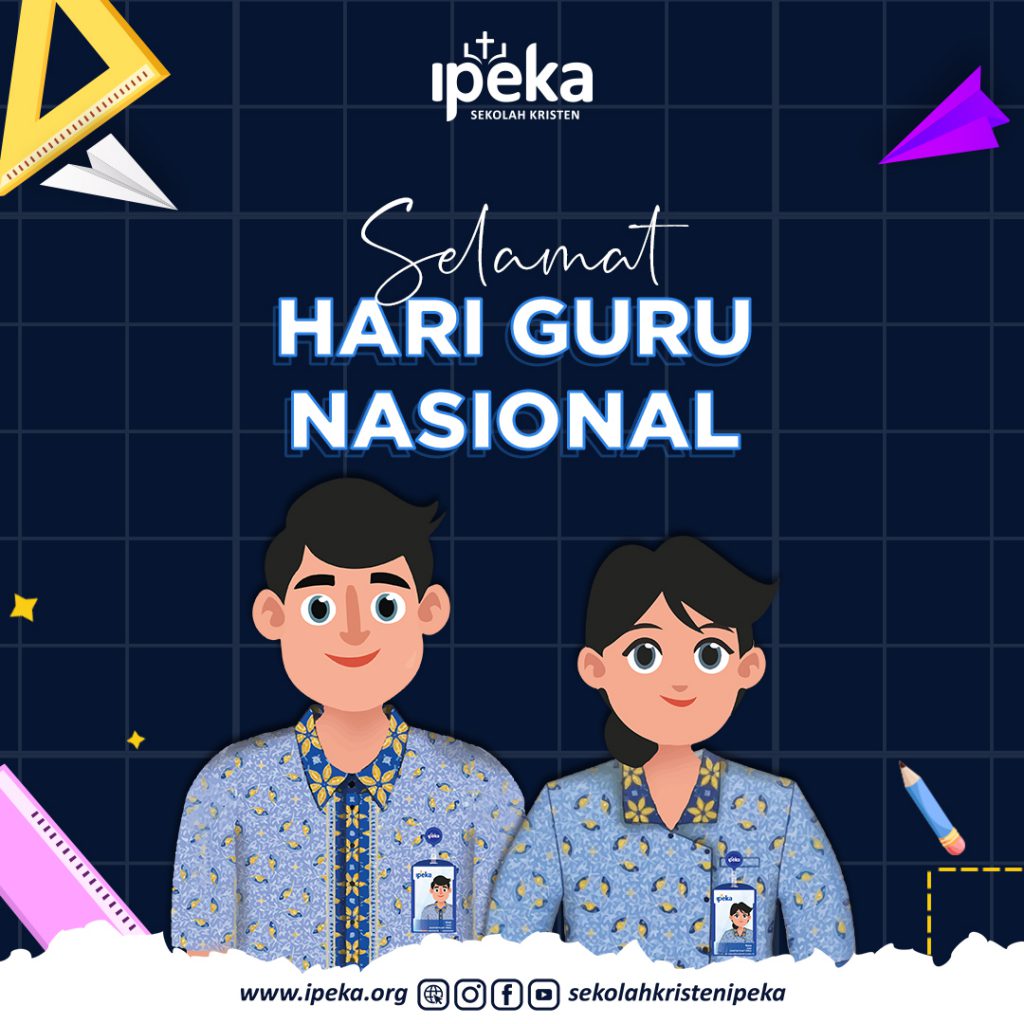 Teachers are often called unsung heroes. Teachers have a duty to educate their students so…

The SAT Test has long become an important part of university admissions, not only for… 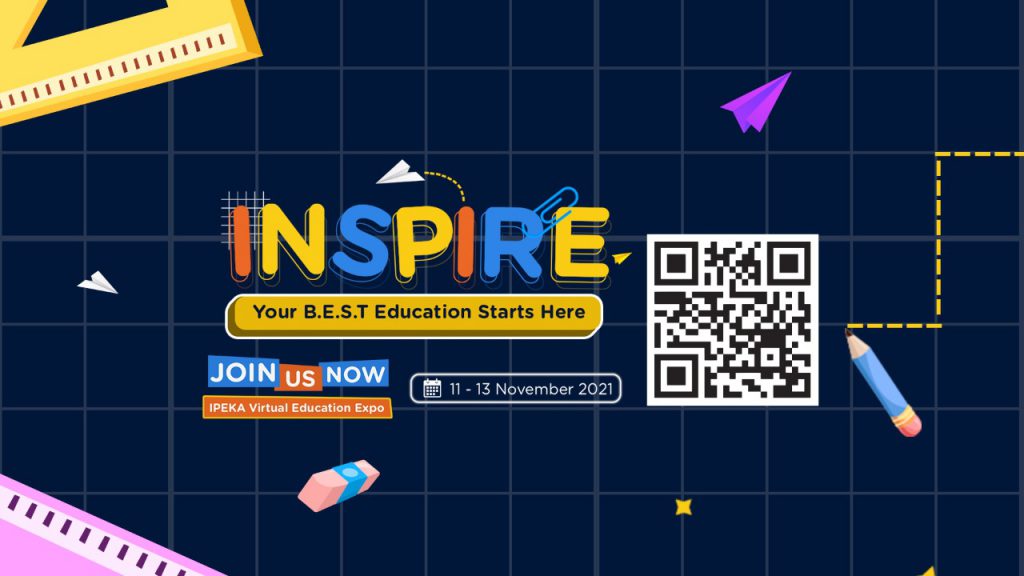 Preparing children's education and future requires careful and mature planning. Are you preparing the best…