Eleven IPEKA INTEGRATED Christian School (IICS) Middle School students succeeded in making international-level achievements in the 2022 World Scholar's Cup (WSC). The IICS team won first place in the 2022 WSC final entitled Tournament of Champions at Yale University, USA. This achievement also succeeded in getting the IICS Team to get rid of tough competitors from the United States, Canada, United Arab Emirates, and Malaysia in the event which was attended by around 1,800 students from 60 countries.

The IICS team, which consisted of eleven junior high school level students, consisted of seventh, eighth, and ninth graders ranging in age from 12-14 years. Even though these eleven IICS students are participating in this international event for the first time, during their journey the IICS team managed to collect dozens of trophies or trophies and medals at WSC 2022.

IICS Junior & Senior High School Administrative Principal, Engelina Sutantio welcomed the winning team from IICS on Friday, 9 December 2022 at a thanksgiving ceremony at IICS School, West Jakarta. In her remarks, Engelina expressed her pride for this IICS student who excels at the international level.

“We are of course very grateful to God, and very proud of the achievements of our students. It is indeed a very extraordinary achievement. We believe the experience at the WSC honed them in various interaction skills and teamwork with one another, as well as the persistence to try their best in preparing what is their end goal. We also really appreciate the parents of our students who have been so supportive until now,” said Engelina.

One of the first-place winners in the 2022 WSC Junior Division category from IICS, Audrey Effendi revealed the many valuable and proud experiences he gained from this event. “In this competition, we not only learn new things from the WSC curriculum, but we can also meet friends from all over the world. The most unforgettable and proud moment was when I saw the Red and White flag flying on the stage at Yale University," said Audrey. 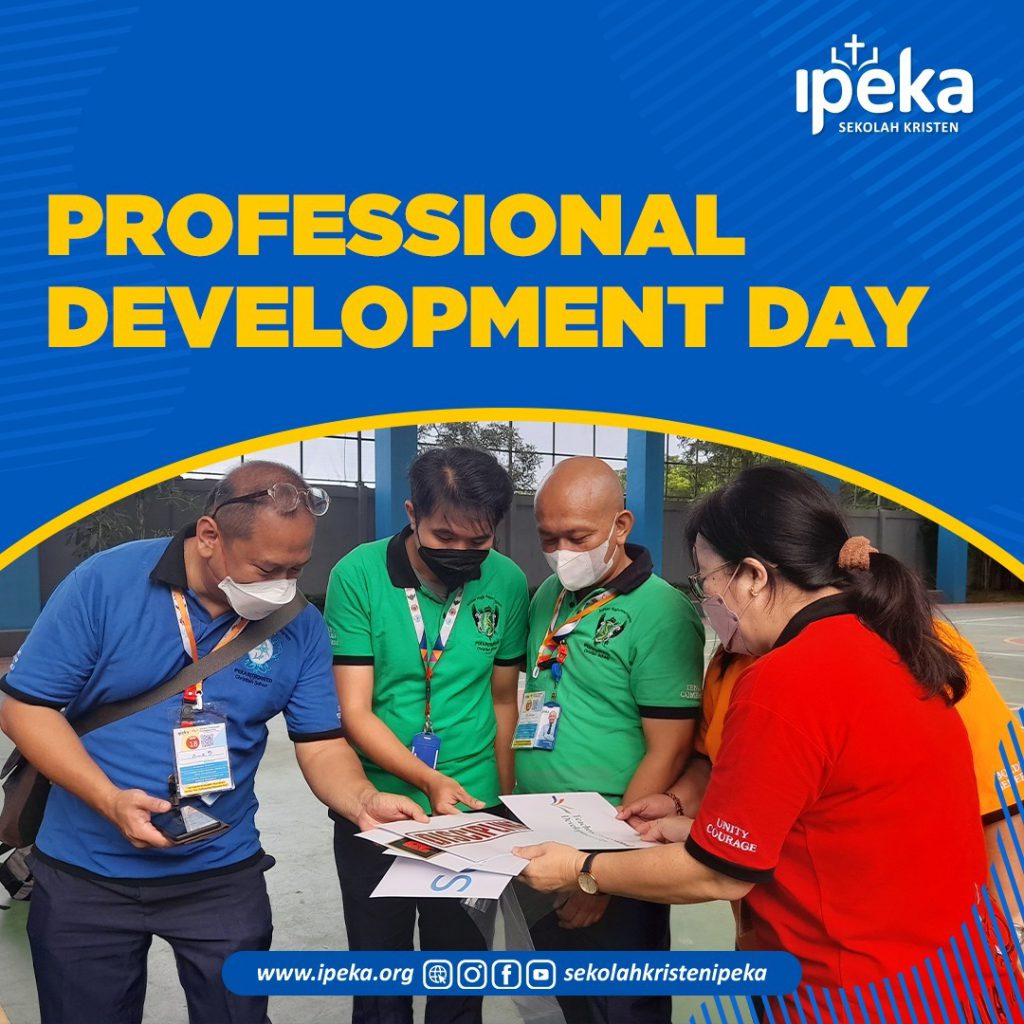 To equip and develop the competence of teachers and employees, at the beginning of 2023,… 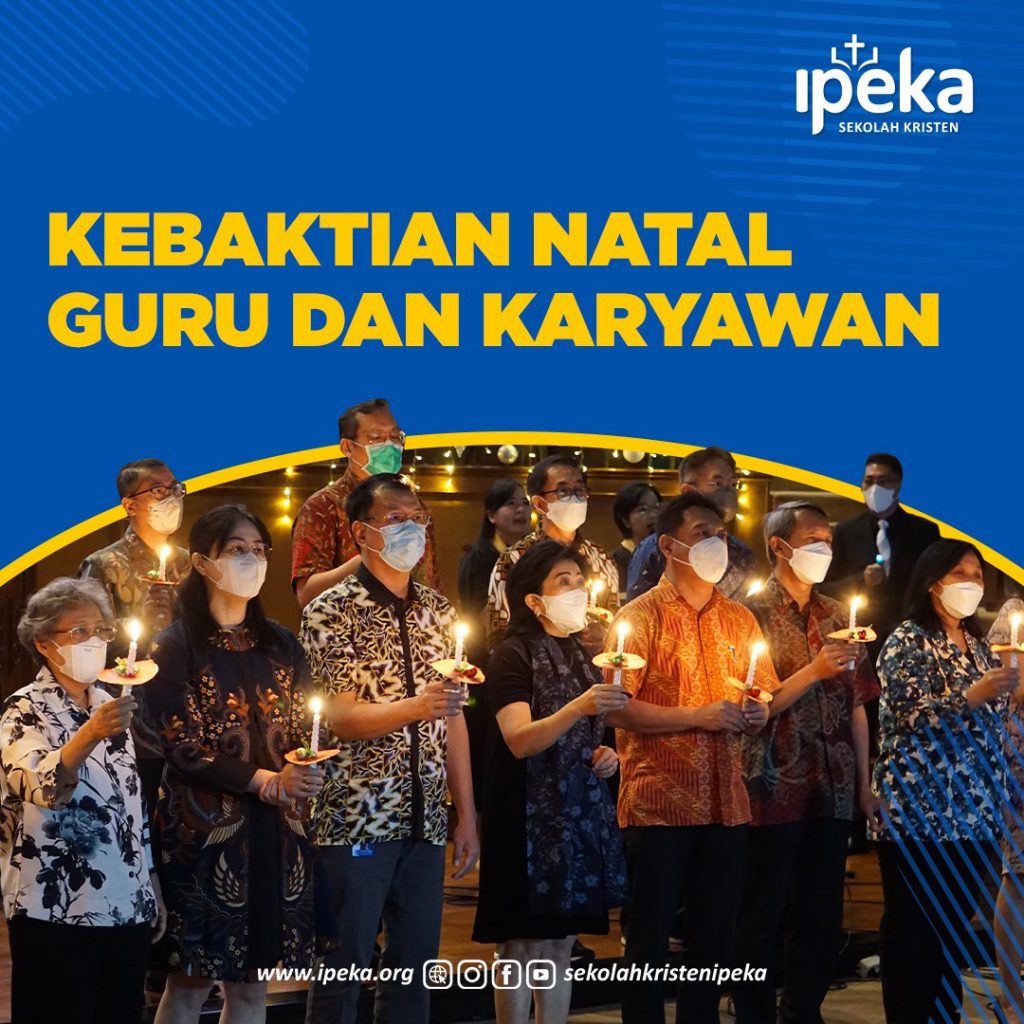 To express gratitude for God's inclusion throughout 2022, all IPEKA Christian School Teachers and Staff… 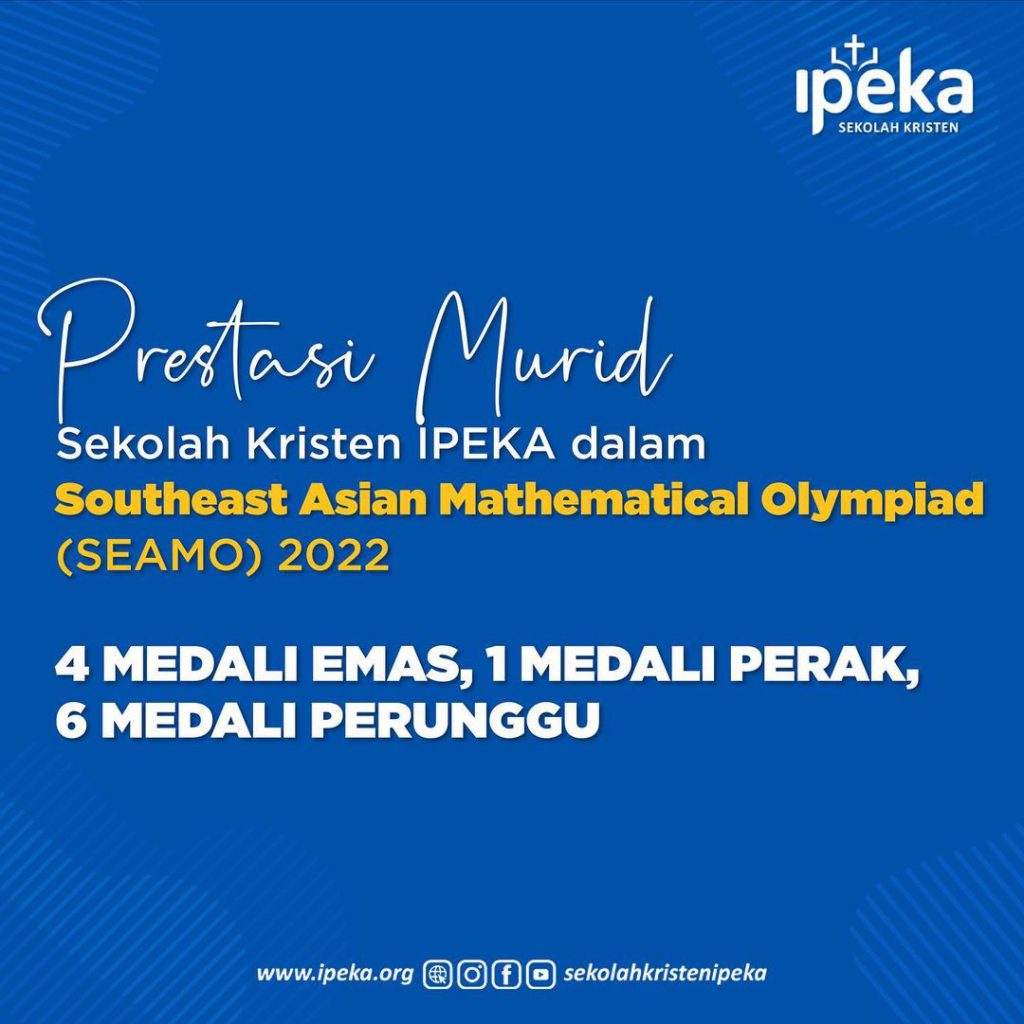 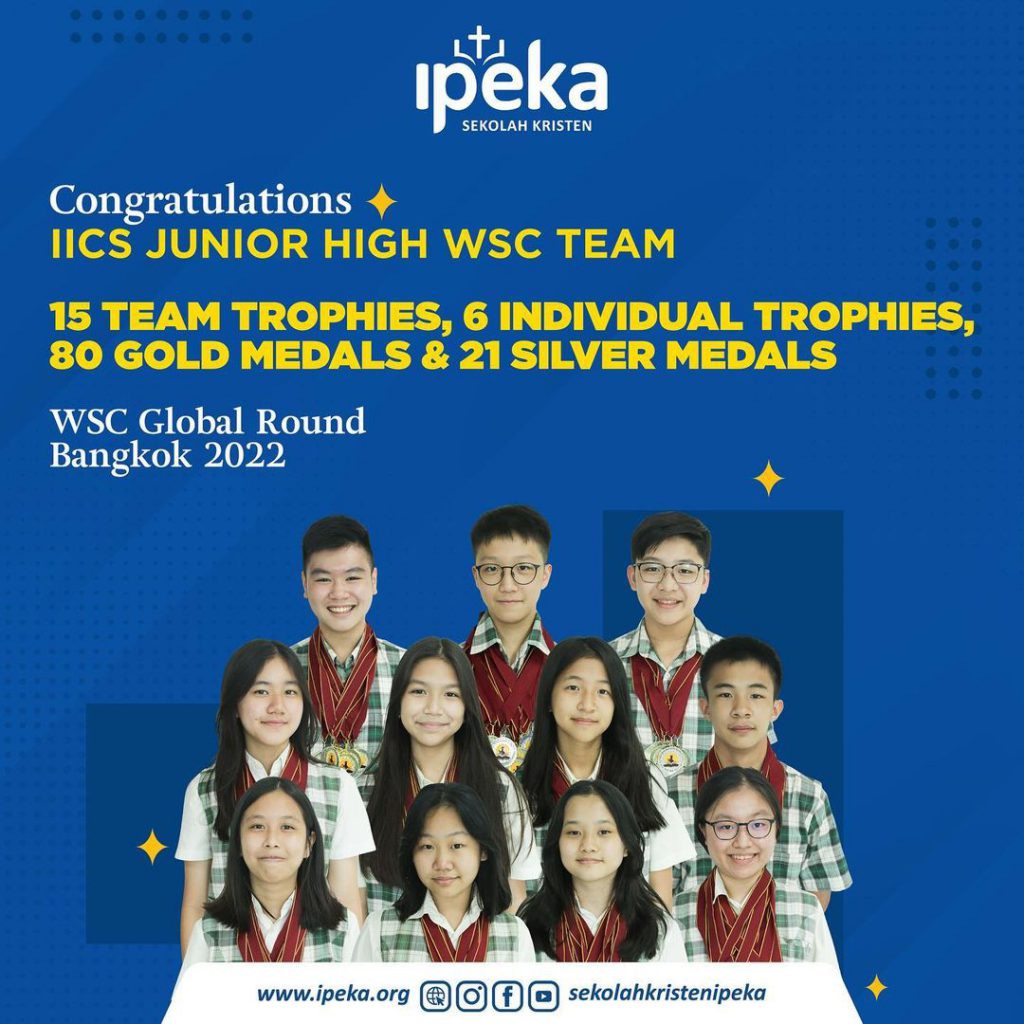 IICS made another proud achievement at The World Scholar’s Cup… November 09, 2022

Every year, the WSC committee invites qualifying teams from all of our regional rounds to…